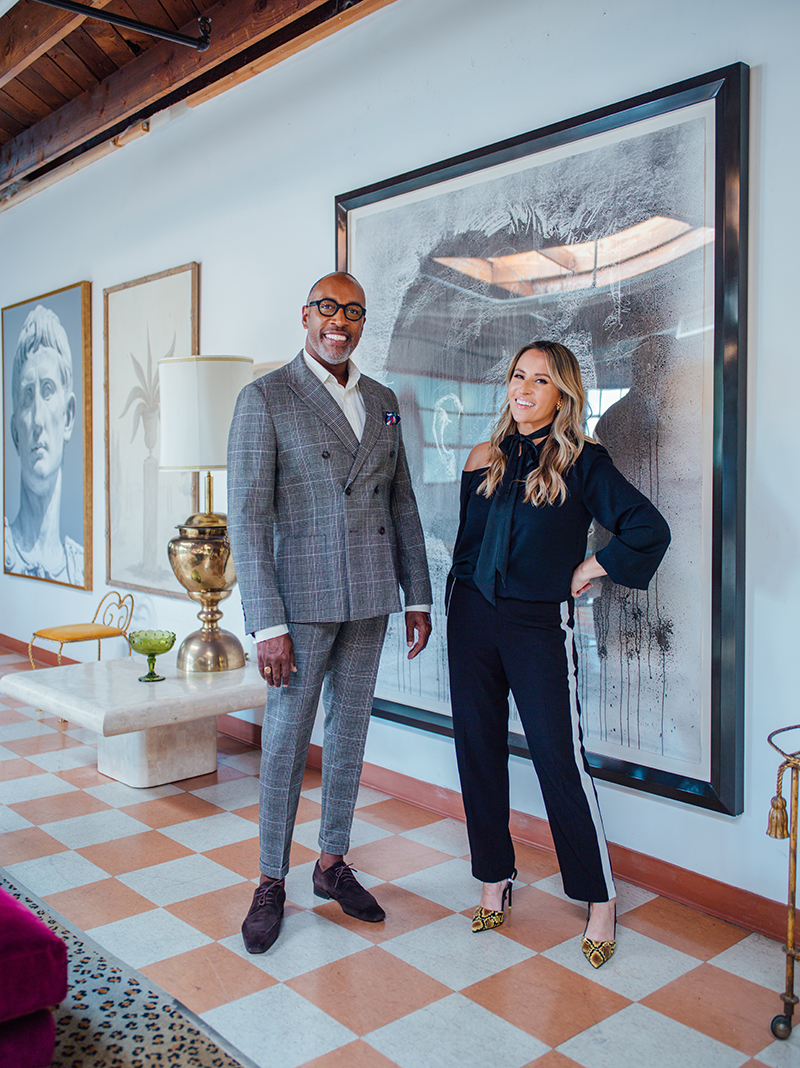 Ron Woodson and Jaime Rummerfield are the principals and creative directors of the award winning interior design firm Woodson & Rummerfield’s House of Design in Los Angeles, California. They specialize in creating high style interiors, combining opulence with artful living for a discerning, high profile clientele. Named Interior Designers of the year by the National Arts Council 2017 and Hollywood’s Top 20 Interior Designer’s by the Hollywood Reporter. Ron and Jaime are the Founders of the Save Iconic Architecture preservation organization and Board members of the Design Leadership Foundation. They have been featured in over 150 design magazines and publications worldwide such as Elle Décor and Architectural Digest. Both have been named to House Beautiful’s Top 20 designers list, Metropolitan Home’s top 100 list, Traditional Home‘s New Trads and Luxe magazine Design‘s Gold list. They are published authors of design tome High Style by Chronicle Books, inducted to the list of Oprah’s top design books. Ron and Jaime are true California style makers decorating memorable interiors filled with beauty, provenance and the comforts of luxury living. 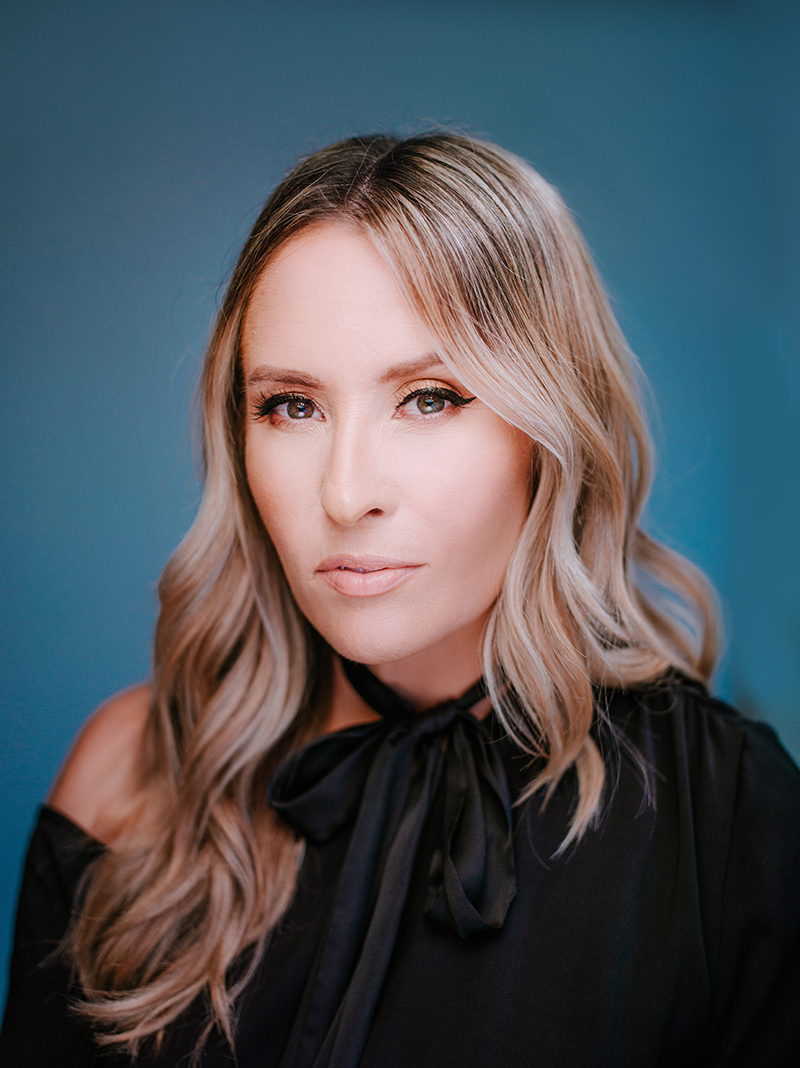 Jaime Rummerfield is the Co-Owner and Design Principal of Woodson & Rummerfield’s House of Design.  She is also the Co-Founder of the architectural preservation organization Save Iconic Architecture.  Jaime is a top Los Angeles interior designer, revered tastemaker and interior preservationist.  She specializes in creating pedigreed interiors for a discerning, high profile clientele who seek out notable, high quality design.

Jaime holds a Bachelor of Science in Design from Arizona State University’s College of Architecture, School of Design.  She is an expert in design history, furniture eras and interior design. The depth and breadth of her expertise and two decades of project experience in interior design and architectural preservation is showcased in important works by legendary architects Richard Neutra, Donald Wexler, Myron Hunt, Carl Jules Weyl, Donald Park, Clarence J. Smale. and Gordon Kaufmann.

Named Interior Designer of the year by the National Arts Awards Council in 2017 and Hollywood’s Top 20 Interior Designers by the Hollywood Reporter, W&R’s work has been featured over 150 design magazines and publications including Elle Décor and Architectural Digest. Jaime is recognized as one of The Top 25 Most Influential People in Los Angeles by Angeleno Magazine, Metropolitan Home‘s top 100 Designers, Traditional Home‘s New Trads and Luxe magazine Design‘s Gold lists.  She is the published co-author of the design tome, High Style by Chronicle Books, inducted to Oprah’s top design book library and the Bienenstock furniture library. 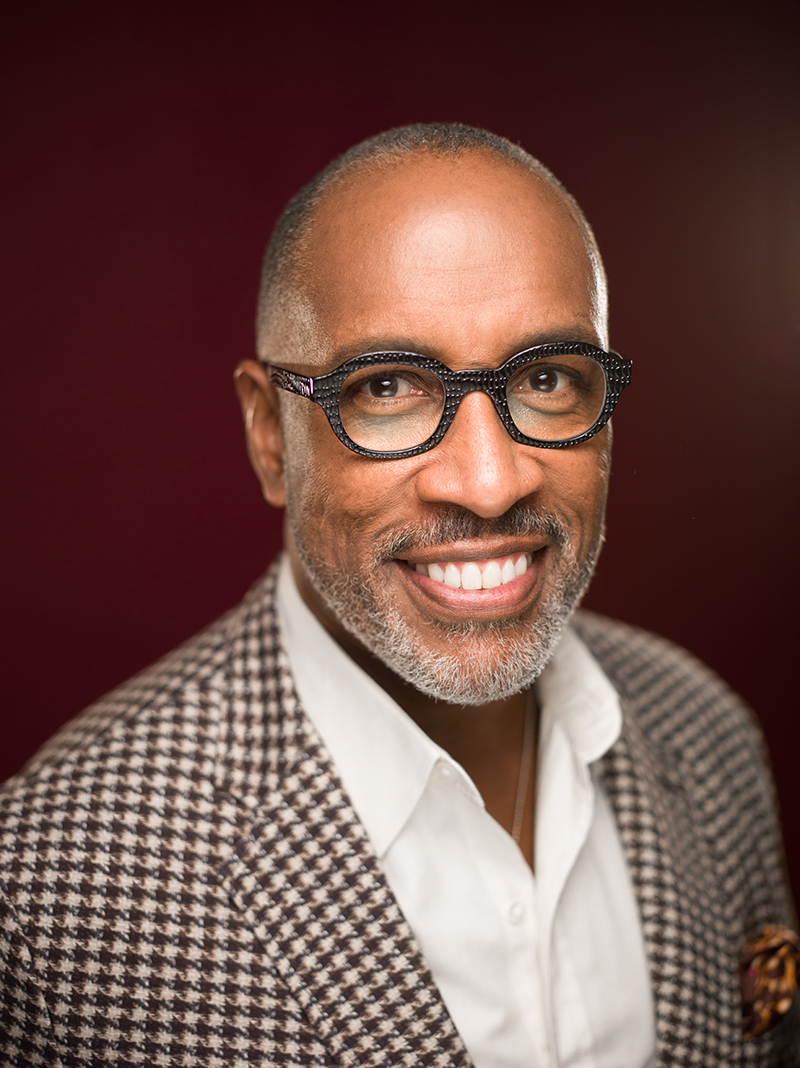 As a child of a noted jazz musician, Ron Woodson grew up in a family that was musical, whimsical and entrepreneurial. This magical world exposed him to international cultures and tastes, all of which planted a seed in his intensely creative mind. That seed sprouted into the aspiration to be a game changing interior designer, with deep roots in classic design, steeped in modernism and Hollywood opulence.

Ron’s foundation combines a degree in Finance from CSULA with his studies at UCLA’s esteemed Interior Design Program, that cumulated in the formation of the tony Los Angeles-based design firm “Woodson & Rummerfield’s House of Design”, which he has co-owned with his partner Jaime Rummerfield for nearly two decades.

He has been featured in every major American shelter publication, as well as lifestyle and design magazines, from Italy, to China, to New Zealand. He makes frequent appearances on TV, radio and podcasts.

He draws inspiration from his passion for travel – over 60 countries and counting – where he’s been infused with a rich variety of architectural styles that has enriched his portfolio, making him a creative leader in the design world.